The unit will be lowered into position and tested over the coming months in a range of weather conditions. It will then be moved to service King Island and in a world first, integrated into the grid with the other two forms of renewables, including #windenergy and #solarpower .

Mark Woodwell, Principal Engineer, the broader Building Structures team along with collaborations across Calibre Diona have been instrumental in bringing this innovative #renewableenergy project to life. 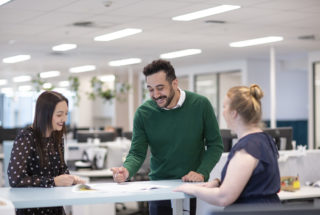 Thriving as a graduate during a pandemic

Evelyn Baxter started as a graduate with Calibre just two short months before the COVID-19 pandemic hit. She shares some of her personal experiences from this challenging time and offers tips to help you thrive as a graduate engineer during a pandemic. 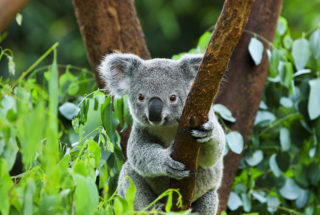