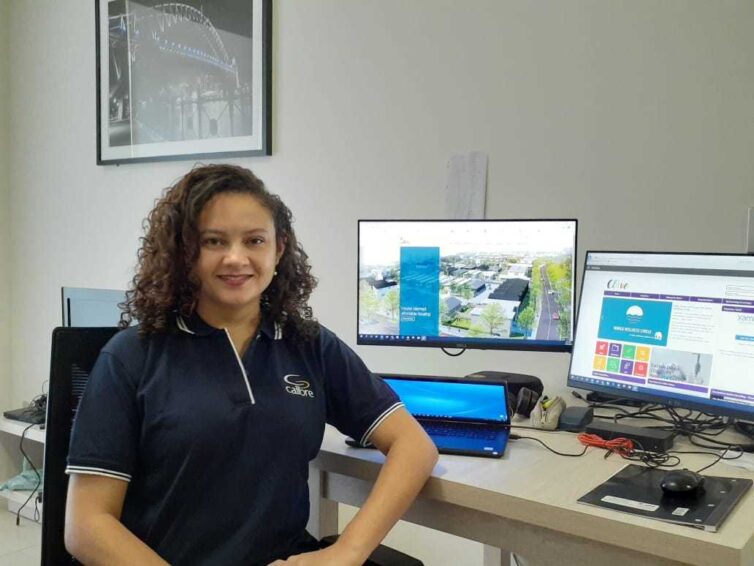 That’s what Sindel Borges did when she and her husband relocated from their homeland of Brazil to Sydney in March.

When Ms Borges accepted a position with Calibre’s Sydney team, in Dec 2019, as a systems engineer, little did she dream that she would fly into a city in lockdown, where her first glimpse of her new home would be of empty streets, closed businesses and her first contact with her new colleagues would be via conference calls.

The story of how Ms Borges came to find herself in such extraordinary circumstances starts in the city of São Paulo, Southeast Region of Brazil.

“My friends and I always enjoyed mathematical games,” she said. “When I left high school, I wanted to do something practical, so I studied Mechatronics, and I enjoyed it, so I decided to do engineering and I liked it a lot. I’ve always liked figuring out how things work, how they come together, and how we can improve it, so I find it an interesting job.”

During a 12 year career in Brazil, Ms Borges worked for several companies, including Bombardier Transportation, General Electric and Tata Consultancy Services, on a wide range of projects including water treatment systems and the first monorail system in São Paulo.

It is a testament to Ms Borges’ experience and expertise that she was approached to apply for a position within Calibre's technology team.

“I was approached by a recruitment company to take part in the hiring process to join Calibre as a systems engineer,” Ms Borges said. “Calibre was looking for someone with experience in automation systems and my profile fitted the job. I spoke with my husband and he said: ‘Oh nice. Let’s go!’.”

It was a whirlwind process.

“It was a very quick process,” she said. “Within two weeks my interview was scheduled with Calibre, then there was a second interview and background checks and before Christmas I was made an offer.”

By February, Ms Borges paperwork was lodged with the Australian Government. “It was approved three weeks later and within one week we were flying to Australia,” she said.

“We were starting to worry, because it was at that time that the Coronavirus started to spread. We left Brazil on March 11 and everything was okay. We got here on Thursday March 12th and the Prime Minister said the borders were going to close. It’s good that we came when we did, because a week later and we would not be in Australia.”

Ms Borges and her husband went straight into self-isolation at the hotel arranged for them. “Calibre sent me a laptop so I could work from home and I started straight away,” she said. “Two weeks later we found an apartment in the CBD and moved in. We couldn’t go out to look at any apartments, but we managed to do everything through Google.”

She is full of praise for her new team, who have made her feel welcome – no mean feat when they can’t meet face-to-face. “The team has been very supportive. They got me on board and walked me through all the projects.”

Ms Borges is currently working on a Feasibility study for a System Production and Centralised Control room for a mining client. In addition, Sindel’s skill set complements current and future opportunities within Transport and Mining, specifically for BHP, Transport NSW and Sydney Train.

With the country only now at the point of opening up again, Ms Borges and her husband haven’t had much opportunity to explore their new home, but they are particularly looking forward to the outdoor lifestyle. 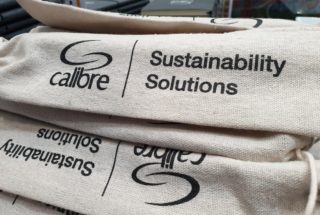 With summer just around the corner, parents, teachers and students will all be feeling the heat. But what if it didn’t need to be that way? 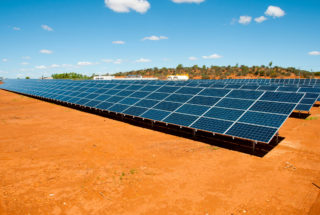 Calibre has been awarded the provision of Project Management Services to support construction of a new solar photovoltaic (PV) system at Rio Tinto’s Koodaideri mine site.