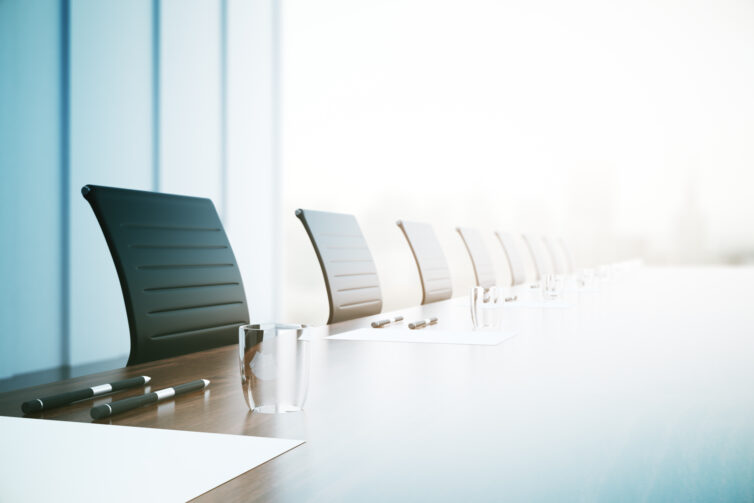 John Paul O’Connor and David O’Connor, both directors of Jupiter, have been appointed to the Calibre Board as Executive Directors.

New Calibre Board Chair, David O’Connor commented “I’d like to thank all former Non-Executive Directors for their service and contribution to the Calibre board. I wish them well in their future endeavours.”

Peter Massey continues as Managing Director and Chief Executive Officer. Mr O’Connor said that “Peter’s continued leadership of the executive and management team and extensive business insights will be invaluable as we advance a clear strategy in the resources, infrastructure and residential sectors.”

“Renewal of the Calibre board will help ensure that Calibre delivers on its vision to be Australia and New Zealand’s most respected employee driven engineering and utilities services partner.”

Calibre received notification from Jupiter on 14 February 2019 advising that its voting power in Calibre had increased to 90.1%, with Jupiter intending to commence the compulsory acquisition of the remaining shares not already held before 31 March 2019. 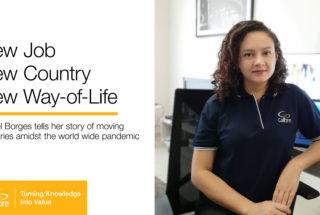 Sindel Borges tells her story of moving countries amidst the world wide pandemic. 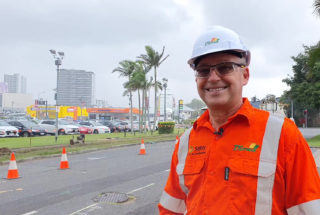 Calibre Diona recently welcomed Mark Stumer, Executive General Manager for Health Safety Environment Community Quality. As the leader of the HSECQ function across the Calibre and Diona businesses, Mark Stumer is responsible for delivering a HSECQ Strategy which creates a safe working environment for all Calibre Diona employees.