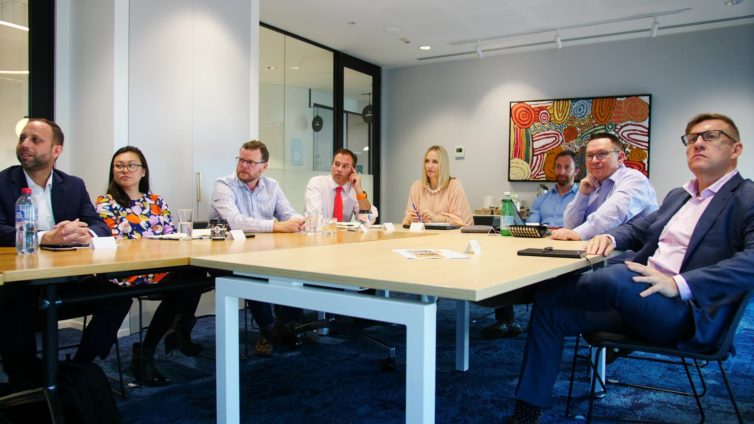 Calibre Australia’s push to become a diversified world-class engineering and infrastructure services business has been fuelled by the appointment of two highly regarded and experienced General Managers to its operations.

Both appointments will lead newly minted ‘market streams’ as part of Calibre’s recent restructure, where key services have been grouped to streamline work and better deliver client outcomes.

Calibre Australia’s Executive General Manager Julie Stanley said both Mr Middleton and Mr Baker were well placed to take their respective teams within Calibre to the next level.

“David and Clive bring with them more than 65 years of combined experience and their unrivalled skills make them the perfect addition to our business,” Ms Stanley said.

“Their experience will be invaluable, and I look forward to seeing what they can achieve for both our clients and their team.”

Mr Middleton, who has worked across Australasia, the United Arab Emirates and the United Kingdom and is also currently Chair of City West Water as appointed by the Victorian Government, said it was Calibre’s esteemed reputation and its work in delivering innovative end-to-end projects for major resource and energy clients that made the move attractive.

“Calibre’s integration of its engineering and construction services via its sister business, Diona is a unique offering – one that I’ve not seen before – and it provides us with the opportunity to leverage all facets of the business by delivering completely integrated solutions to our clients,” Mr Middleton said.

“There are several significant opportunities in the water and power space that I want to elevate by providing our clients with sustainable solutions for their water, energy, power and renewable projects.”

“I’m excited about my new role. The more I look at the experience of the team, it’s evident that Calibre has been a quiet achiever. There’re not many businesses which can claim to have supported a world first, namely the largest autonomous train network in the world,” Mr Baker said.

“My goal is to grow the Transport, Property and Places team by broadening our service offerings to both current and future clients, while leveraging off the diversification of the established Calibre and Diona business.

“Since joining Calibre, it is evident that its integrity-led approach to culture and team values surpasses anything I’ve experienced – they truly believe in succeeding together, as a team.”

CALIBRE Group is expanding its reach and impact as a strong challenger in the Australian and New Zealand infrastructure market, securing a new $130 million finance package and signalling the completion of its debt refinancing process. 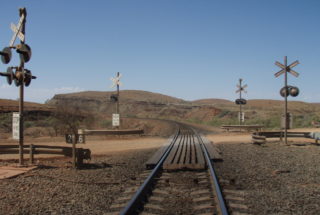 Developing relationships across the rail industry