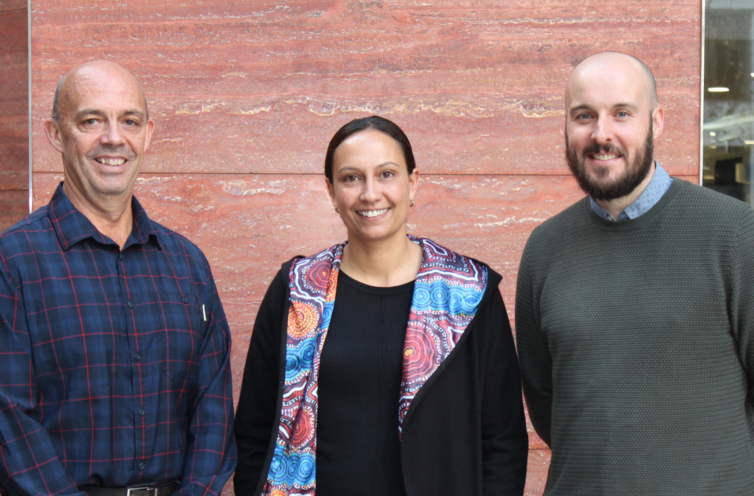 Amongst the Pilbara in Western Australia lay many hidden treasures. It is a region that covers an area of about half a million square kilometres that is not only rich in resources but rich in Indigenous culture and heritage.

Calibre is the Engineering, Procurement, Construction Management (EPCM ) on the Robe Valley Sustaining (RVS) project located in the Pilbara and proud to work for a client that builds strong and meaningful relationships with Traditional Landowners and Indigenous communities. As an acknowledgement to the Robe River Kurama People (the Traditional Landowners) the RVS project campsite has been named Tharlah Camp. Tharlah is the shortening of the traditional name for a place of significance for the Robe River Kuruma People nearby to the camp. Also located in the area is a sacred Lore ground, where the Lore has been practised since deep and ancient times.

Indigenous Artist, Kimberly Slattery (pictured), a traditional landowner of the Robe River Kurama People was commissioned to create an artwork that represents the region and this piece will hang proudly in the campsite.

Today Calibre staff in the Perth office were privileged to have Kimberly present her artwork over morning tea as part of NAIDOC week celebrations. Kimberly shared the story of the Kurama people and the cultural significance represented in the artwork.

Kimberly spent her childhood in the Pilbara region and looks back on those early years of her life with great fondness remembering the simple pleasure of growing up in the outback. However, it was Kimberly's Grandmother that was the inspiration for the artwork and it was important to Kimberly to ensure she produced a piece that integrated the Robe River Kurama colours and design.

"My Grandmother only ever used what she calls the colours of the Fortescue - red, black, white and yellow. I thought of her when I was painting, I wanted to do her proud" said Kimberly.

Kimberly has always been vocal about Indigenous and Non-Indigenous Australians working together and sees NAIDOC week as an opportunity for all Australians to come together and celebrate a commitment to foster deeper understanding and acceptance of one another. As a Traditional Landowner, Kimberly looks forward to the future acknowledging that Australia has made great advances to close the gap between the social and economic disadvantages that Indigenous Australians have and still do face, and only through continued effort will this gap continue to close.

As an organisation that is privileged to work in the Pilbara region, Calibre recognises the importance of working together with the Traditional Landowners and Indigenous communities so that future generations can have access to the culture and heritage of this sacred region.

The Story of the artwork: Pannawonica Hill (Parlapooni) is the focal point of the artwork and represents a landmark of the Robe Valley River area. Encircling Parlapooni is Bragoonyi the water python, who is painted in the traditional colours of the Fortescue River with his skin resembling the brand of the Robe River Kurama People.

In the time of the dreaming, old stories of mythical water serpents, divine creators and tales of animals and birds were told as a living narrative, inherited by the Kurama people of the Robe River and kept alive around the campfire and whispered on the wind.

Aboriginal art is an ancient medium for stories and knowledge of local culture to be communicated down through family lineages. Contemporary aboriginal art continues to be a unique and beautiful way for the re-telling of stories and preserving values associated with traditional life in the bush. 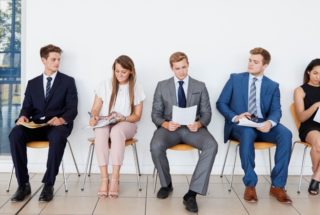 Applying for your first graduate role

It’s almost time to start applying for your first role as an engineer. With so many companies in the industry to consider, where do you start? 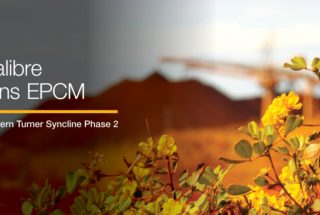