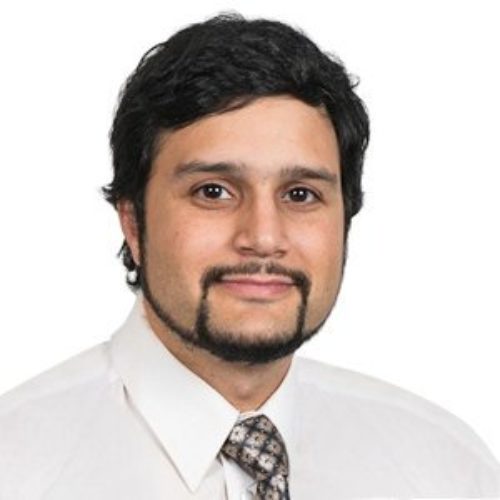 At an early age, Haroon Khan knew he was destined for a career in Engineering. Fascinated by understanding how things work and the evolution of technology, Haroon pursued a career in Controls Engineering.

With each day different to the next, Haroon’s position at Calibre sees him leading groups, programming and writing. With a broad range of tasks and duties, he values and enjoys seeing a system come together first-hand.

“One day is never quite like the last. If I’m on a project, it could be anything from leading a team of engineers, to writing documentation, to programming and testing a new control system. I could be in an office or sitting in a substation overlooking the Pacific Ocean while commissioning a shiploader. And although seemingly small, I most enjoy those moments when you see a system that you have designed just work!”

Despite always enjoying the concept of engineering, it wasn’t until Haroon joined Calibre that he knew he was in the right job.

“Before joining Calibre, I was a Graduate Engineer working at a mine site with exposure to many different disciplines of engineering, including electrical, reliability and controls systems. All were valuable experiences, but I was most interested in control systems. Soon after joining Calibre I went on to commission the Yandicoogina Junction South East Expansion Project. At this stage I knew I had made the right choice and was doing something I enjoyed.”

Though deadlines and milestone challenges are present in Haroon’s position, his team supports him both within work and socially. He attributes his success to Calibre’s approachable and flexible management teams, which allow him to work with his leaders to find effective solutions.

“We’ve got a great team on the East Coast and we all get along well both inside and outside of work. We are all open in sharing experiences and imparting knowledge with each other so I find that my team helps me through the tougher experiences at work”.

“In addition, the Calibre management team is always very approachable. I know that if we do come across any challenges, I can work with my manager and we can come up with a plan to overcome them.”

Calibre’s diversity and the people who make up our teams within the organisation are aspects which Haroon believes sets Calibre apart from other organisations.

“Speaking on behalf of our team on the East Coast, we have team members who have come from all corners of the globe and speak many languages. Our people strive hard to achieve the best outcomes for our clients and I believe that’s an absolute asset.”

Reflecting on his time at Calibre, Haroon not only feels that taking this opportunity benefitted his lifestyle but he is proud of his commitment to the business and that he has been a part of the foundations that the Queensland office now works upon.

“Joining Calibre was an enticing opportunity, not just because it gave me the chance to return home (to the East Coast), but more importantly, it gave me the chance to be part of the new office in Queensland. At that time, the office had just opened and I was able to help establish the founding base. I like to feel I have helped make it what it is today.”